Are Large Corporates Beyond Help? 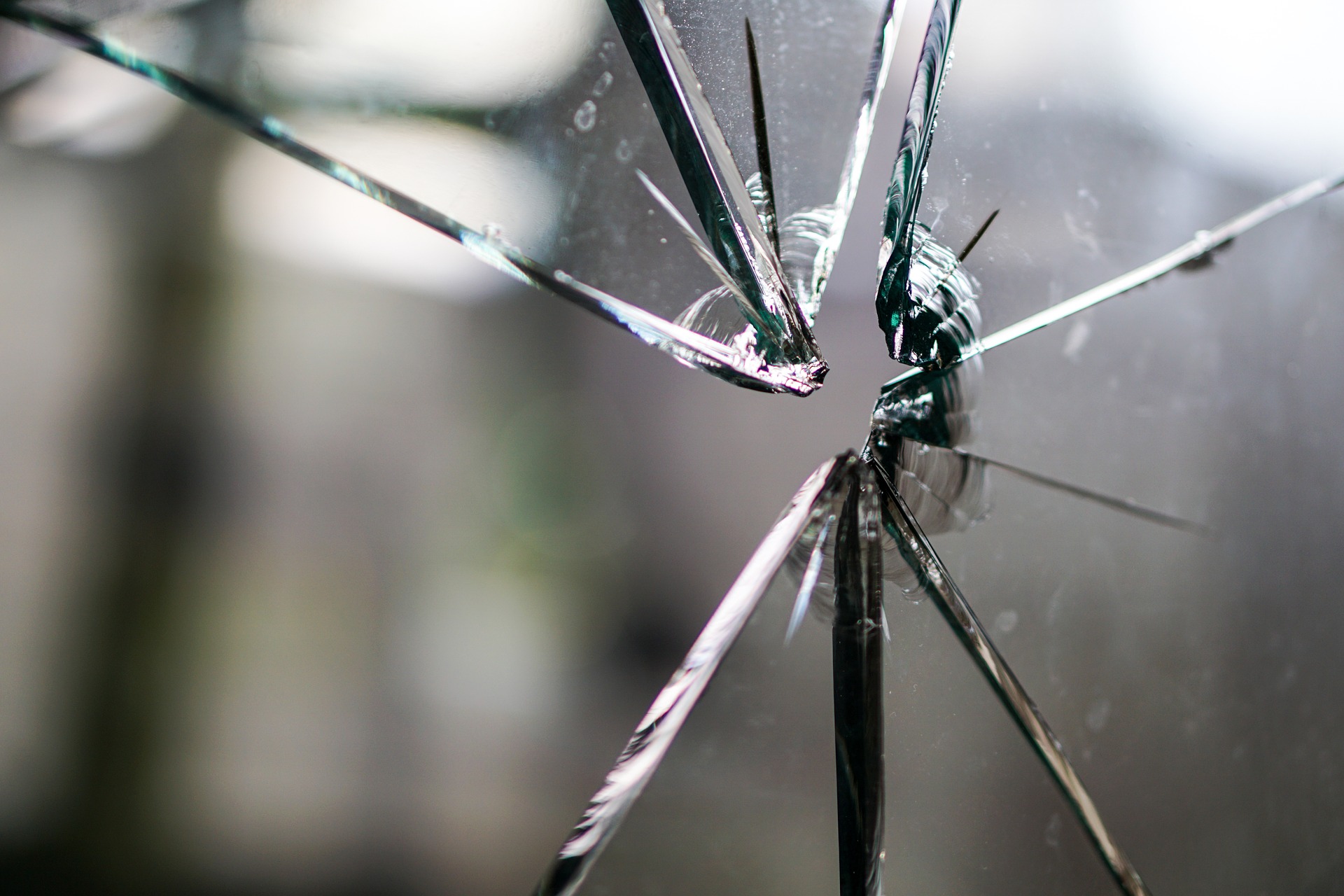 It’s impossible to scan the news today without coming across some corporate failure, transgression, or scandal. We’ve had large banks being bailed out by government at the taxpayers’ expense. These banks would have ordinarily gone out of business. We’ve had companies such as British Home Stores (BHS) collapsing after being sold with 11,000 job losses while the previous owner seemingly profited handsomely. Consider RBS, Lehman Brothers, AIG, WorldCom, Barings Bank, the notorious Enron, FIFA, and more recently Volkswagen. Is small business the solution to these problems?

While each of these organisations have been in the news (or in trouble) for different reasons there is a question to ask. Are large corporations failing society? Whether it’s a lack of job security or the squandering of pension funds, do we need to start looking elsewhere for solutions? Before we can answer this question, we need to consider why things are like they are. If the above are merely symptoms, then what are the causes? Let’s take a look at some of the more obvious.

Where Do Organisations Go Wrong?

Complacency. Being successful today doesn’t necessarily guarantee success tomorrow. All too often, organisations either rest on their laurels or truthfully just don’t see what’s coming down the road. Kodak is a prime example of this, who remained invested in the traditional film business and totally missed the rapidly approaching digital age. While they have made some advances in digital products and continue with others, they are a shadow of what they used to be. Valued at $30 billion in 1997, they now carry a value of around $650 million – a loss of almost 98%. Imagine being a shareholder? Or previous employee?

Greed. Companies like Enron and Martha Stewart are prime examples of either the owners or management putting their interest ahead of any other. As we know Enron totally folded taking with it jobs, pensions, savings, and lives. While Martha Steward ended up in prison.

Poor strategic decisions. While this can happen to any organisation, some really do stand out. Consider 20th Century Fox who in 1977 sold all the Star Wars merchandising rights to George Lucas or Decca Records saying no to The Beatles. Enough said.

While one can no doubt find many other reasons and more examples of the above, I think the real issue that large corporates face today is the lack of agility. And in some instances the inability for any sort of business transformation. Why is this? Well, large organisations are notoriously bad at running projects that underpin transformation while being adept at squandering large sums of money. Given the amount of resources at their disposal, how do they manage to get things so wrong?

Simply put, business transformation and business as usual are diametrically opposed. As organisations have grown and matured, they’ve introduced structures, governance, and processes to support this growth as well as ensuring stability. This is not compatible with disruption brought on by transformation projects. Add to this the layers of people and procedures and you have a significant amount of inertia in trying to implement any sort of change. This is even without thinking about politics, empire building, and incompetency which is often hidden in large organisations.

So how have organisations been addressing these challenges? Well, often by adding more structures, governance, and processes. You see where this is going, right? Whether organisations are running transformation initiatives internally, or engaging consultants, these hurdles need to be overcome if there is any hope of success.

Returning then to an earlier question. Should we be looking elsewhere for our prosperity? Figures in the USA indicate that the majority of jobs are created by organisations younger than five years. Organisations between six and 10 years old are stagnant. Organisations older than 11 years are actually net destroyers of jobs. Data from the UK supports the above findings.

Clearly a number of barriers have fallen that now allow these smaller and younger organisations to grow and compete. Enterprise grade software and infrastructure is now available as a service, eliminating the need for large amounts of capital. Many industries are becoming deregulated, allowing smaller players to compete, and many governments are making it easier to start and run small businesses.

If you are a small business or start-up owner, I’d be interested to hear how you currently make use of these services. What do you still struggle with or think is missing?