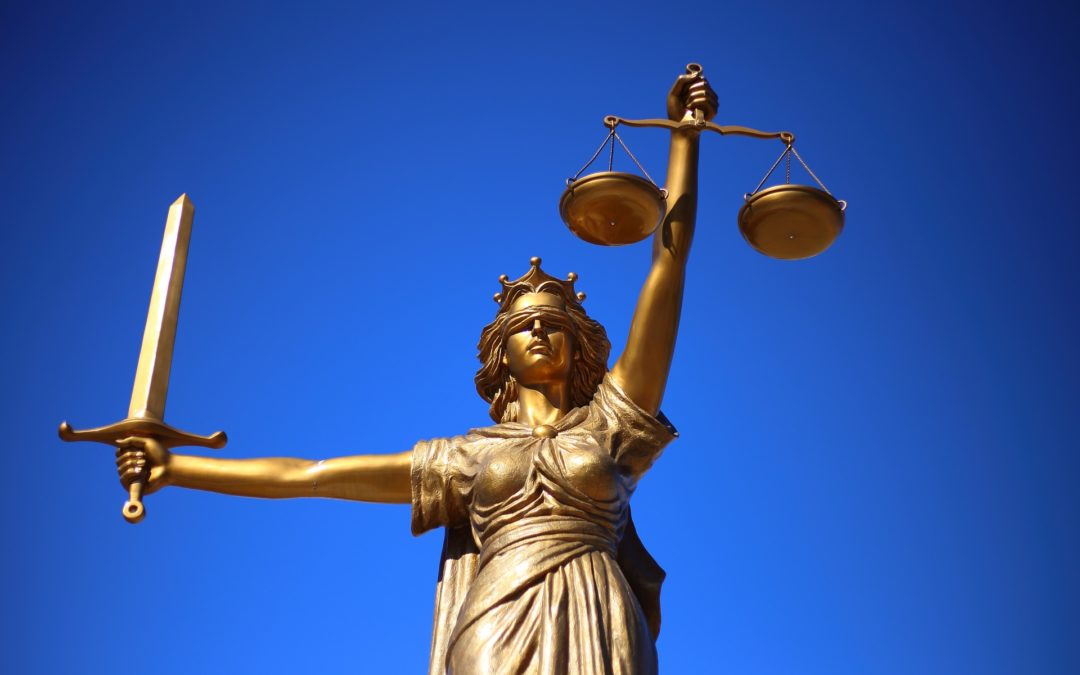 There is a fairly well known anecdote that describes how people tend to get promoted until they reach their level of incompetence. This appears particularly true in the public sector or government. One needs only consider the likes of Gordon Brown or George Bush (pick one) to illustrate this theory. You may ask, ‘How does somebody like this get elected to the highest office?’ The easy answer of course, is that first an incompetent party is elected, who in turn elects an incompetent candidate (okay, the United States electoral system may operate slightly differently, but you get the picture).

There are however exceptions to this rule, for instance, Winston Churchill. While most of us know of him for his famous and valiant efforts during the Battle of Britain and the balance of World War II, we only have to dig a little deeper to see his earlier incompetence. First there was the World War I battle of Gallipoli in which 250,000 lives were lost, just to capture an inconsequential piece of beach that had no outcome on the war. Then there was Churchill’s policy around Palestine and the Middle East – and we all know how that turned out.

Anyhow, because this article is apolitical in nature we shall move on and consider the occurrence of incompetence in the corporate world.

Instead of providing an academic definition of ‘incompetence’ let us assume that competence means ‘having the necessary skills, intelligence, and subject matter expertise required to perform your job in both an effective and efficient manner’. Incompetence would therefore mean the opposite. While it cannot be reasonably expected for a Financial Director of CFO to process a general ledger journal entry in an ERP system, he or she should know that a journal requires a debit and credit leg. While this example may appear simplistic, it highlights the real-world examples that are out there.

Day in and day out, one comes across these people, and while they manifest themselves at all levels in the organisation, it’s the more senior or executive ones that are the most fascinating. It’s understandable that an executive does not require certain detail to perform his or her duties – this is what staff are for.

So we know these people exist, but how do they get into these executive positions? Well before Mr Financial Director was promoted from his Financial Manager position he was no doubt a competent performer. That’s why he was promoted. Now things are clearly different.

In reality though, there are certainly more factors at play. More often than not these incompetents are certainly good at one thing, and that’s playing the corporate ‘game’. Choosing which meetings to attend, which e-mails to respond to, and which allies to pick, and what commitments to make are all part of this corporate manoeuvring. It’s about playing these games and not delivering the goods, it’s about making sure that pay packet and bonus are coming home.

What a shame, because there are people out there that can deliver the goods – and occasionally ‘play the game’ when required.

So what does this all mean? Let’s get back to Mr Financial Director and the quandary we find ourselves in – he’s not going to get promoted again because he is clearly incompetent, so he’ll probably remain in this position. How does he get away with it? Obviously his boss is incompetent too.