Hitchcock in the Workplace 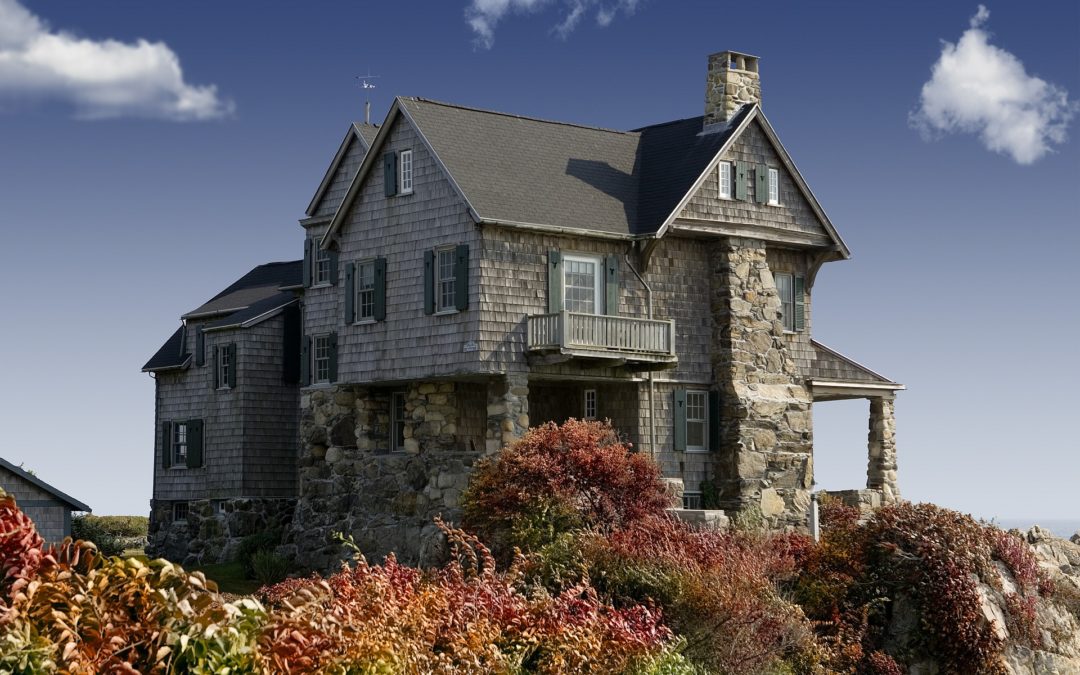 There have been a few people that I have worked with during my career that I have not been able to ‘place’ – by this I mean, understand what drives and motivates them, what their goals are, their lack of conscience, and more importantly, how they manage to remain so pervasive in the workplace in spite of their failings and transgressions.

The more ‘memorable’ ones have included a person who I am sure overstepped contractual boundaries between a labour broker and the client, to whom which he then contracted directly, and later took up a permanent position. I suppose there is nothing wrong with ambition, but on a day-to-day basis, this individual engaged in a fair amount of lying, finger-pointing, disrespect of peers and juniors, and I strongly suspect, violation of company procurement rules by contracting resources from his previous employer outside of the organisations procurement process.

It appeared the tables had turned when the client had gone through a restructure and not only his position, but his entire department (including his ‘sponsor’), made redundant. Somehow he managed to realign himself with another senior ‘sponsor’ in the organisation and carried on. I have just been informed that he has been appointed to a managerial position to fill the void left by someone, who ironically has been suspended for accepting kick-backs from a supplier.

The second instance reads much the same as the first. A fairly senior person displayed similar characteristics and behaviours as previously discussed, and was ultimately dismissed for accepting kick-backs from a supplier who happened to be a personal acquaintance. I was even led to believe that criminal charges had been brought against this person. It was therefore quite a surprise to find out that they had subsequently been employed in a far more senior position at another large organisation.

Only after having read a very interesting book recently, did it become clear to me. The text identified and highlighted many characteristics and behaviours which were displayed by these individuals. The authors label these individuals as corporate psychopaths and draw the parallels to the clinical psychology world. These individuals display characteristics  such as anti-social behaviour and an extreme lack of conscience. The book really is well worth the read and is very enlightening – it certainly set a few things straight for me. It should be a recommended read for employers too. It’s called ‘Snakes in Suites: When Psychopaths go to Work’ written by Paul Babiak, Ph.D. and published by Harper Collins.

Have you had any such experiences working with or for these types of individuals? I would love to hear your story.