Living In The Cloud – Part Two 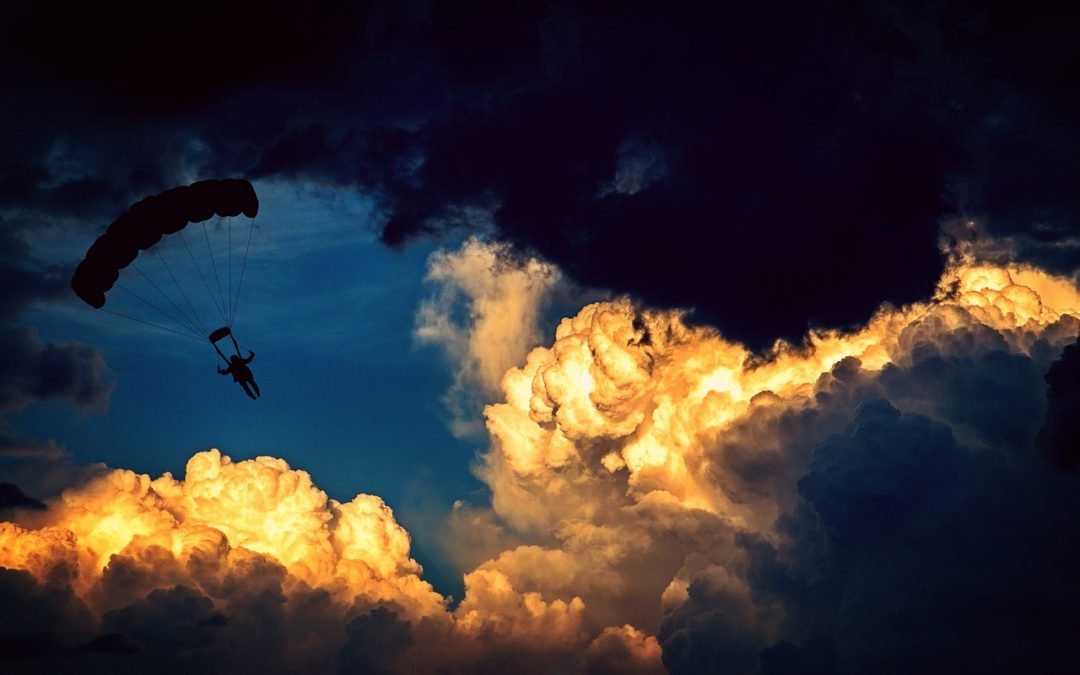 So it’s been a few months since the purchase of my Google Chromebook and I wanted to share a few thoughts on how its been going.

Starting with the unboxing, the experience is obviously not as slick as most Apple products, but what is immediately noticeable is the quality of the Google Chromebook itself. At a quick glance, one might mistake it for a large MacBook Air. The construction is of similar quality and definitely surpasses the quality of many Windows-based notebooks.

Setup is really straightforward and of course, requires you signing up for a Google account (if you don’t already have one!). This provides you with the Google suite of office products, all free of charge regardless of whether or not you are using a Chromebook. However, registering the Google Chromebook does provide you with 100GB of online storage for a year.

Setting up the Google Chromebook was a good opportunity to rationalise all my documents. I ended up installing Google Backup and Sync (the replacement for Google Drive) on my iMac which now synchronises all my documents between the iMac and Google Drive. This works very well as Google Docs will read all the Microsoft Office formats (Word, Excel, PowerPoint). Google Docs will also preview documents created in Apple Pages and Numbers but won’t necessarily open these for editing.

Once you get your mind around everything being browser-based, it’s easy to get along. Physically, the Google Chromebook is a joy to use. As I previously mentioned, the physical construction is superb. The battery life is phenomenal (i.e. 8-12 hours) and the machine boots almost instantaneously.

Apart from creating office type documents and sending emails, is the Google Chromebook a viable replacement for a MacOS or Windows machine? I’ve been testing it doing a number of the same tasks that I use my Mac for, so how has it fared?

One of the biggest uses of my Mac is the photo upload and management. Although Photos on the Mac is dog slow, the functionality is good. One can also plug a camera into the Google Chromebook and this will upload the photos to Google Drive and ultimately to Google Photos. I did have a few challenges with this but it may be because I was already synchronising photos to Google Photos using the iOS app.

Finally, video capture and editing. This is the bit where I thought the Google Chromebook would suffer. Coincidentally though, I discovered an application called Screencast-o-Matic which is a browser-based recording suite. Impressively this can record your screen with a picture-in-picture recording of the webcam. Ideal for recording training videos. Basic editing can also be done via the website and this works well on the Google Chromebook. One shortfall seems to be the sound recording which isn’t stereo although this can be overcome with the addition of an external microphone.

Whilst doing all of this testing, the Google Chromebook updated itself and all of a sudden was able to run native Android apps. This meant things like Microsoft Office and Spotify could now run.

The Chrome browser (as with other operating systems) allows add-ins and this further extends the functionality. For example, I was able to install an RDP (remote desktop to connect to Windows servers) add-in which allows connection to remote desktops and servers using only Chrome. This then is available on all platforms on which you are running the Chrome browser.

All-in-all, the Google Chromebook is a pretty versatile machine, more so that you initially think. It might struggle with tasks that require loads of processing power or memory – think video editing – but it’s done everything I’ve asked of it.

The only thing that remains to be tested is working offline, i.e. with no internet connect. This will be my next task.