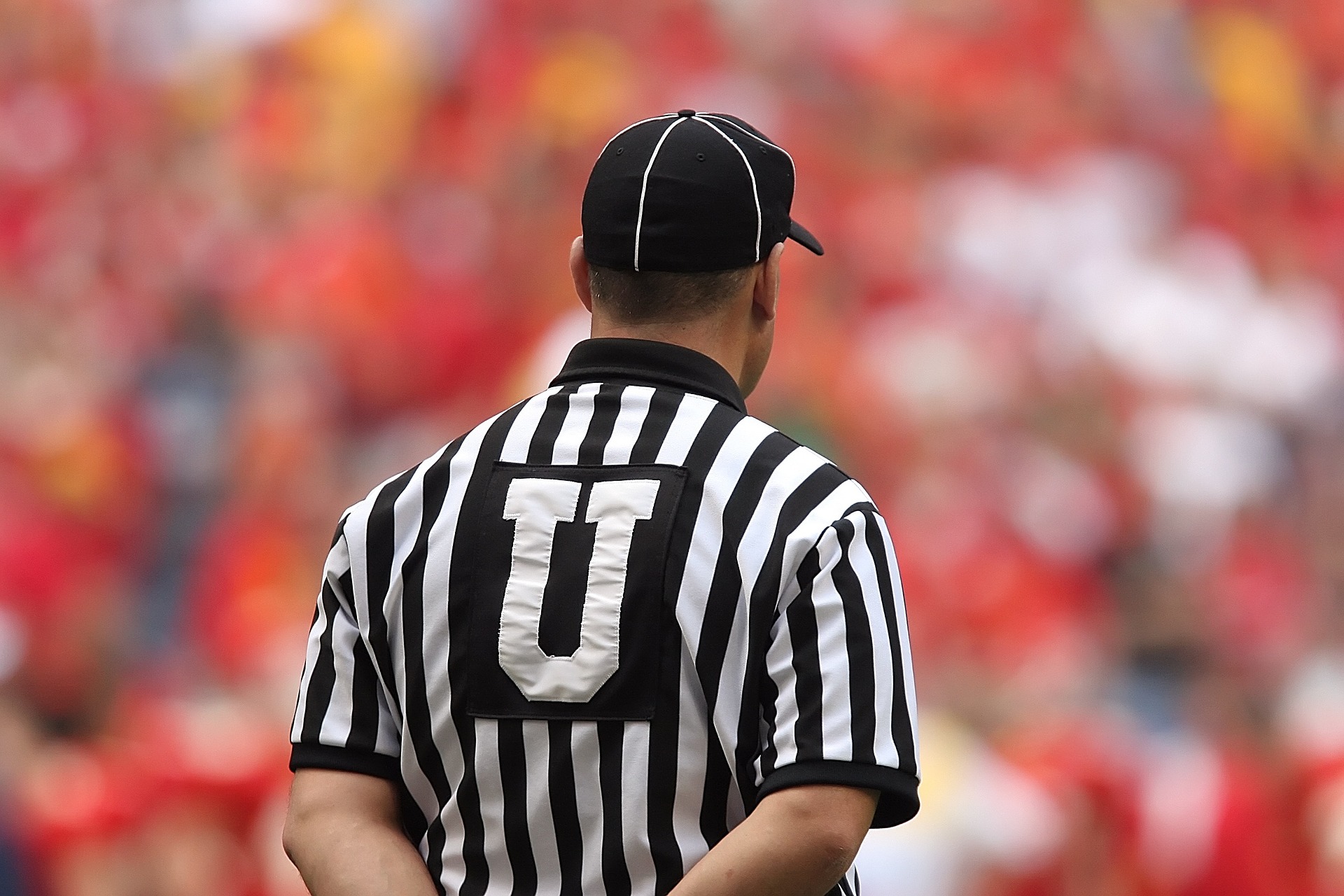 Following on from part 2, the next part of our series continues in a similar vein with another three rules of project management. Here they are.

Rule 7: ‘What is not on paper has not been said’. Although many of us believe the art of chivalry is still alive and well and that a person’s word is their honour, it’s still prudent that your project has proper documentation and controls. This is important for all aspects of the project and covers planned documentation such as a business case, project initiation documentation, and regular status reports. Of equal importance is the ad-hoc documentation such as exception reports and change requests.

Nobody likes to say ‘no’ to a customer, so we need to become comfortable saying ‘yes…but’. This means accommodating a customer’s request but letting them know that there are implications, such as increased costs and timelines. It may sound harsh, but if you let a customer get away with something (like a scope increase) once, they are going to continue taking advantage, and you as the project manager will have created a nice stick for your own back.

Rule 8: ‘The project would not have been started if the truth had been told about the cost and timescale’. Closely related to the rule above and more specifically, to having a signed-off business case, this rule should be gospel for both project managers and their customers. However, this is not to say that high-costs and large time scales should be a deterrent to either approving or undertaking a project. A more accurate measure of project viability should be the return on investment. A well-prepared business case should clearly articulate this and be based on solid financial information.

While most project owners would like to see their projects receive funding, it’s very important that the return on investment (and supporting business case) is realistic rather than overly optimistic. A project that does not deliver on this promise is a failure.

It’s also very important that this business case is regularly reviewed throughout the project lifecycle to understand if the project is still viable and will deliver what was initially promised. The business case needs to be a ‘living document’ rather than a once off item.

Rule 9: ‘Fast – cheap – good – you can have any two’. Often referred to as the triple-constraint or iron triangle, this implies that if a project sponsor or owner want gains in one of the areas, a compromise is needed in one or both of the remaining areas. This would appear to be true, but it does contrast with NASA’s concept of ‘faster, better, cheaper’ that was coined during the 1990’s by Dan Goldin the then NASA Administrator, implying that one can have all three of these.

While many successful space missions were delivered under this banner, there were a number of failed missions including the catastrophic Columbia accident, resulting in the death of seven astronauts.

So what is the lesson from this? Well, it’s important that more than ‘fast, cheap, and good’ are considered when making project tradeoffs. Other things, such as risk and longer-term objectives need to be considered. The project manager needs to have as much of this information to hand as possible as the project owner will need this information when making decisions and therefore ultimately deciding where the project trade-offs will be.

Take a look at part 4 of this theme for the next set of rules.