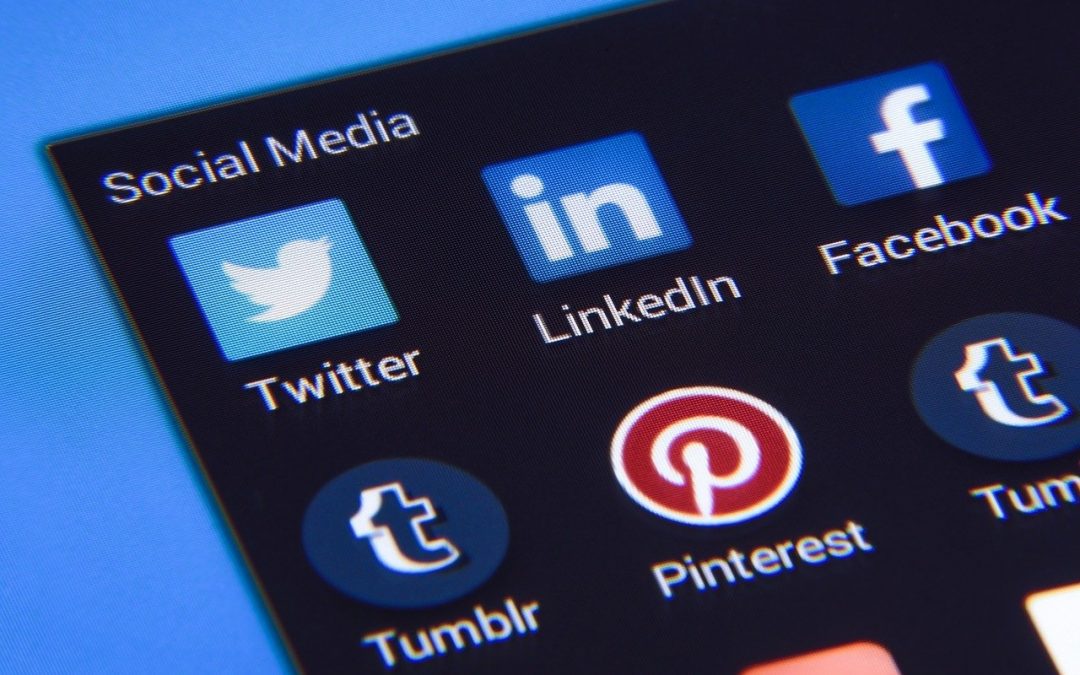 Whilst the breadth of these laws is beyond the scope of this article, one of the key items to touch on, is the control that an individual has when it comes to the use of their personal data. This has probably been successful to varying degrees with larger and more reputable organisations – one would hope – complying.

Take Back Control of Your Personal Data

However, it is not compliance that is annoying me right now. It is the massive monetisation of our personal data. Take any of the ‘free’ products or services available right now. If something is free, then it is most likely that you are the product. Take a look at Facebook. A pretty decent way to stay in touch with friends, buy and sell things, build communities, and post videos of cats. All for free. Or is it?

It is your personal data that allows Facebook to earn huge revenues. In 2020, Facebook earned $86 billion from a base of 2.6 billion active users. That is $33 per user for the year, or $11 per user, based on net profit. This is Facebook’s business model. Charging their customers to position very specific ads in your Facebook feed.

Get Paid to Use a Social Network

Of course, Facebook could have taken a slightly different approach and instead charged users $33 per year for the service, with no advertising. My guess is that they wouldn’t have as many users. A while back, I ran a survey to try and understand how much people would pay for a similar service. The results varied from ‘I would not’ to ‘$10 per month’. It would be interesting to see how many users would stay on the platform, would Facebook start to charge $10 per month.

This got me thinking about things. What if there were a way that more control could be given back to us. I guess by control, I mean getting paid for our personal data to be used.

What if a platform, similar to Facebook, paid users for their data to be used for advertising purposes? Now, this could be done in several ways. Before we figure this out though, there are a few principles that a new (or existing platform) would need to meet:

How then might a platform look? More specifically, what would its unique selling proposition be? A collection of features and benefits to rival Facebook, Snapchat, or Twitter? Or the fact that users of the platform were paid to use it? This is where there is some work to be done.

A project of this nature would not be without significant challenges. The most obvious are:

This would certainly not be an easy journey but there are a few things that might help. Cloud computing was in its infancy when Facebook launched. This would negate the need for expensive infrastructure investment. The rise of low and no-code may also play a role in establishing a new platform.

It might be exceptionally difficult to do something like this, but I think that social media users deserve something better. They deserve more control over their data and they deserve a share of the rewards.

I’m going to get started on this. Who wants to join me and build the next generation of social media?