Why Do Transformation Efforts Fail? Because Culture (B)eats Strategy 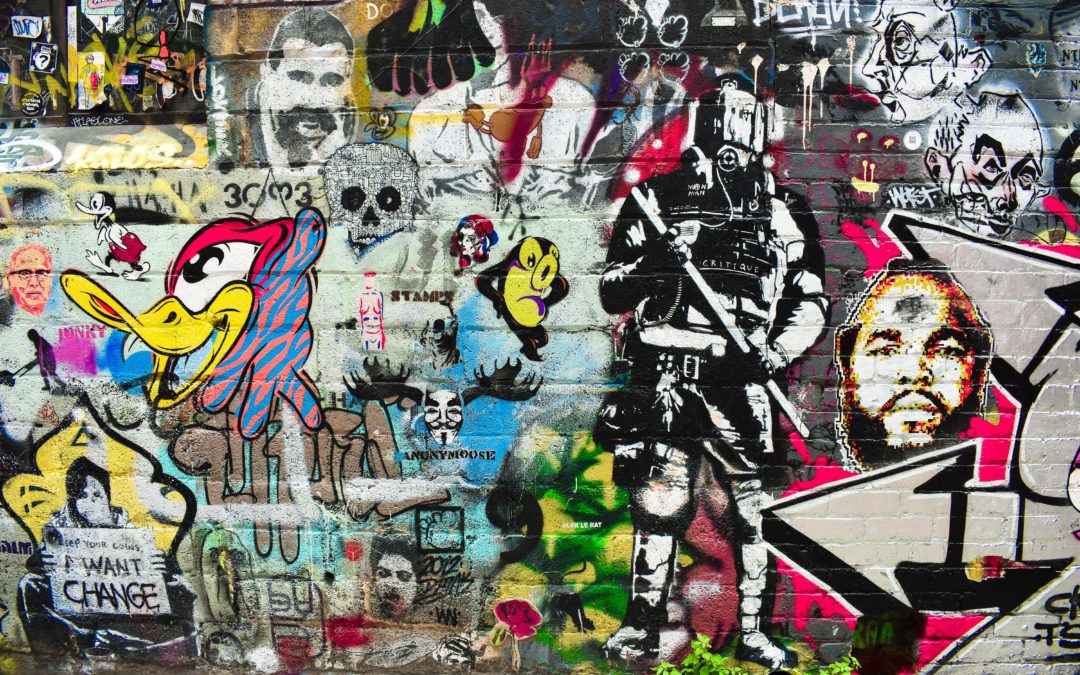 How does an organisation attempt a large transformation project and fail three times? Why does a new hire who has joined a department to lead a change in the way of working end up resisting the new paradigm after only a couple of months in the position? A multi-million Pound organisation has been trying to improve its operational processes for more than 10 years and has still not succeeded. Why?

It’s because organisational culture beats strategy every time. This concept (or a variant of it) is typically attributed to Peter Drucker, although it’s difficult to find any conclusive evidence to support this. Regardless of the source though, the significance of this is huge. Strategy is typically implemented via projects, and if these projects are going to fail, then strategy can be very difficult or impossible to implement.

One might be tempted to attribute this to the theory of the strategy gap. The variance between a strategy and the actual outcome, usually due to the lack of understanding of the strategy by those that are meant to implement it. While this does exist, the manifestation of culture beating strategy is something altogether different.

Culture can be broadly defined as a set of ideas, customs, and social behaviours of a particular people or society. This can often be a force working against change.

Take a simple example from my office. The auto on/off sensor on the hand dryer in the men’s bathroom stopped working, so users resorted to switching the unit on and off using the main switch on the wall. This probably continued for at least six months until the office underwent refurbishment and the dryer was replaced. If was very obvious that the office had been refurbished, especially with the presence of the new stainless steel Vulcan hand dryer (the old one was white and asthmatic). Can you guess what happened? Yes, users continued to switch it on and off at the wall switch.

As these changes become bigger and more ambitious, so the complexities increase in making the changes stick. How do we then implement strategy or any change for that manner? Here are a few guidelines.

Don’t rely on your business-as-usual people to implement your transformation initiative. The people that you trust to run your day-to-day business should not be trusted with driving transformation. This includes contractors, who are quickly assimilated into the organisational culture. It’s not because they are bad people. It is because they are tasked with keeping the lights on and change is a threat to what they do. There is a good reason that organisations employ consultants to drive change.

Identify your champions and engage them. One of the key actions of any transformation initiative is the identification of stakeholders. A common mistake is to assume that the only stakeholders are the sponsors of the initiative or the recipients of it. A stakeholder needs to be defined as anyone who can either negatively or positively influence the change. Individuals or groups that can positively influence others and the transformation outcome need to be identified and engaged. These individuals and groups can articulate a positive message for initiative and become leaders of the change needed to ensure the initiative is successful. This becomes even more powerful when these champions are well respected in the business, regardless of rank.

Don’t think that technology is a silver bullet. Too many organisations see success as the implementation of a new technology. Success is realising the benefits that a new technology supports and enables. Don’t forget about the people and process changes that are more important than the technology changes.

Realise benefits early. Avoid going for the big-bang approach and running long project cycles. Prove to your stakeholders that value can be delivered relatively quickly and once this is done, you’ll enjoy more latitude to deliver bigger changes. Don’t forget that every initiative needs to deliver measurable business value and have a supporting business case.

Business leaders need to show up. Whether it’s eating our own dog food or drinking our own champagne, the value of business leaders transforming by example in invaluable. I’ve been in product launch sessions where the business sponsor hasn’t shown up and the message this sort of thing sends is clear – if the sponsor isn’t bothered, why should I be? Sometimes a sponsor is the drive behind an initiative, sometimes they inherit ownership. Either way, coaching business leaders and management teams to lead change is an effective approach.

Learn to spot passive resistance. It’s sometimes not as obvious as a toddler saying “no” or a teenager blatantly arguing with a parent. Sometimes it’s often a “sorry, I don’t have time to look at this” or “sorry, I missed the meeting, I had to deal with a problem”. Or it’s ignoring emails or saying yes at the boardroom table and doing nothing. In the same way that you need to spot champions of change, so you need to identify detractors. Once they are identified, it’s usually easy to understand the reason why, and then put a mitigating plan in place.

Think carefully about how you resource transformation projects. In my career, I’ve been both a consultant and a contractor, as well as working with both. I once had an interesting discussion with a contractor, contemplating the difference between the two. I jokingly replied that it’s the same as comparing an alligator to a crocodile. He replied, “yes, I agree – one has a bigger mouth”. I’m not sure who won that debate but the reality is, there is a difference. The incentives are different. A consultant is engaged to achieve an end goal, to bring about a change, and then move on. Success is measured on this basis. The incentives for a contractor are different. While client success does matter, it’s important to contractors that they are renewed. While this is congruent with a business as usual engagement, it isn’t to a transformation project.

Tie results to something measurable. In the same way, as we discussed the consultants and contractors incentives, the same is true for other stakeholders. Whether they are delivering the change, enabling the change, or the recipients of the change. It is important to ask “What’s in it for me?” It might be making their job easier, earning their bonus, or keeping their boss happy. Make sure that there is a benefit for each stakeholder and make sure this benefit is clear.

Transformation needs to be revolutionary and not evolutionary. By nature, this is disruptive and not an easy thing to do. Hopefully these guidelines help.