What It Takes to Succeed in Sales 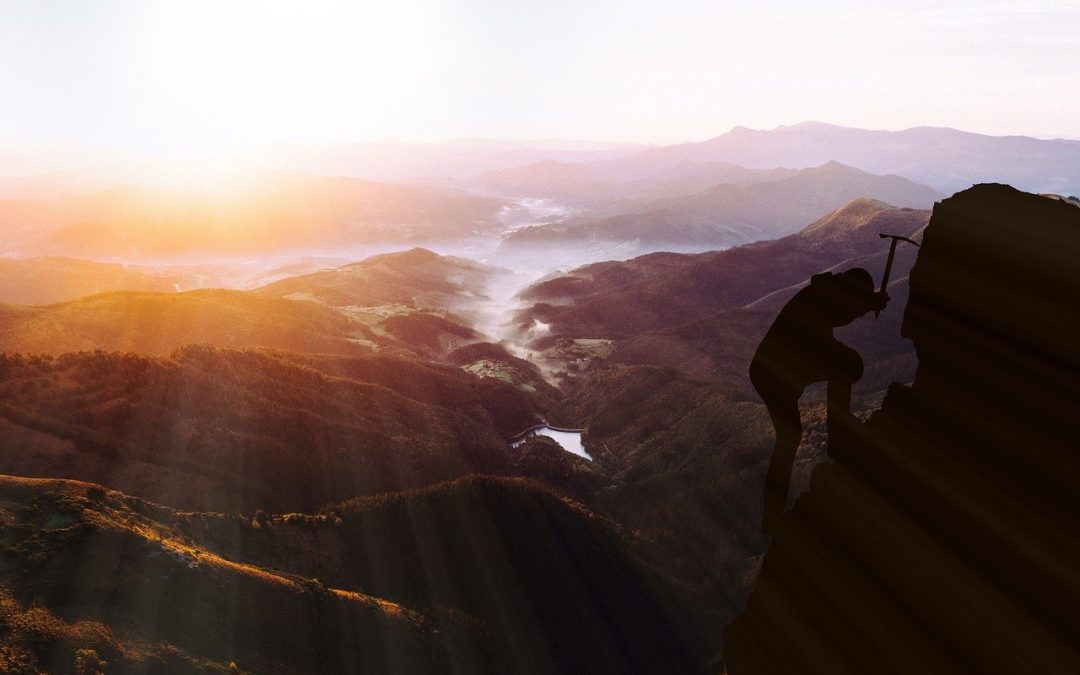 Say the word “sales” and people react in one of two ways. They either love it, or the concept fills them with dread! Some people choose sales as a career path and some don’t. But then others find themselves needing sales skills to grow in their current roles, or when taking on a new role. I was recently talking to a friend who had moved from a government role, into a contracting role. He mentioned that sales skills were something that he was sorely lacking but knew were important. How was he to sell himself into contracts? So many people find themselves in the same predicament and are always asking “how do I acquire these skills?”.

So, I decided that in an episode of The Agile Career Podcast, I would interview someone that has made a fantastic career in sales. I hosted Doug McGeachie and it was a seriously insightful 45 minutes! Here are the key takeaways.

People skills are key. While it might seem obvious, this is often overlooked. We need to be able to engage with others, understand them, and communicate with them.

Learn to accept change. The ability to adapt is one of the key reasons that, as a species, we have been so successful. However, none of us like change, whether we want to admit it or not. Dealing well with change is essential as well as recognising that change is more often than not, an opportunity.

Always know that there is an endgame. Being able to see the bigger picture is important. You might not see the way to the finish and there may be obstacles, but you need to be able to take the next step and move closer to your goal.

Everybody, in some shape or form, is in sales. While your job title might not say “sales” or you might not have sales responsibilities as part of your job description, you need to be able to sell. Think about going to a job interview. First date. Starting a new project. Meeting your future in-laws. These are all occasions in which you need to be selling. Yourself!

Understand what you want. There is a fantastic piece from Alice in Wonderland and it reads like this.
“Would you tell me, please, which way I ought to go from here?”.
“That depends a good deal on where you want to get to,” said the Cat.
“I don’t much care where—” said Alice.
“Then it doesn’t matter which way you go,” said the Cat.
Before you start on your sales journey (or any journey, for that matter) know where it is that you want to go.

Understand yourself. Know your strengths and weaknesses. You can use assessment tools like DiSC and Myers Briggs as well as asking colleagues, friends, and family for feedback.

Finally, during every podcast interview, I ask each guest for a book recommendation. Doug was fantastic and provided a plethora of recommendations. More than I could share in the podcast notes. So here is a link to the full list.