How Much Does It Cost? 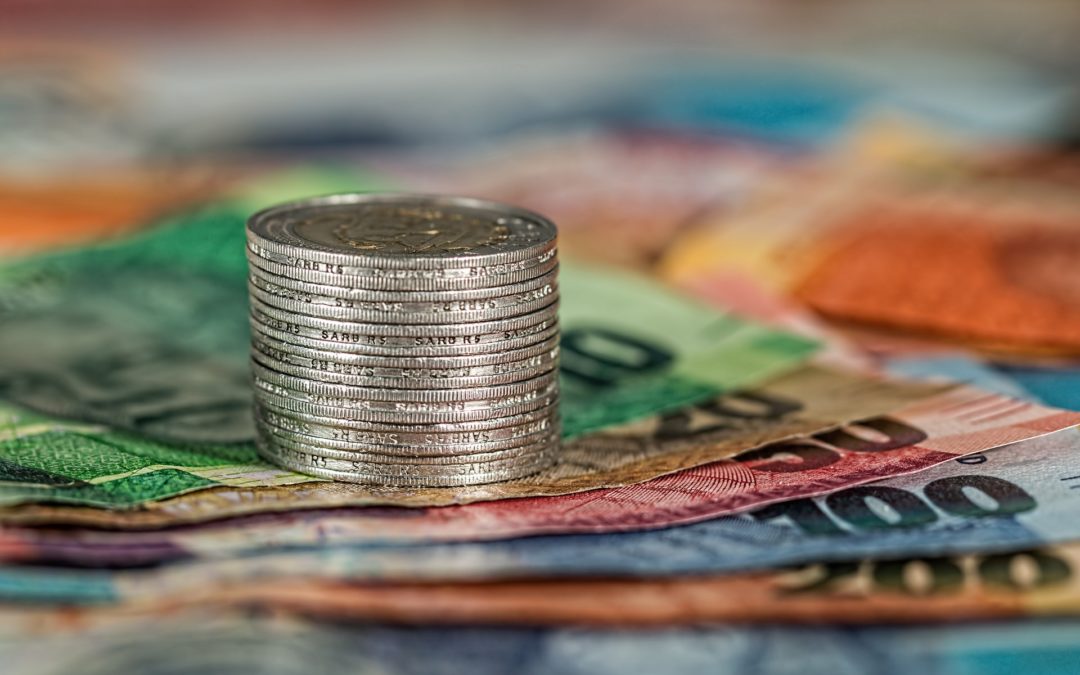 As consumers, we make for an interesting study in many areas. One of the most fascinating areas however, is that of price and how we react to it. Often we will spend hours or days deliberating over a purchase of a few Pounds, but at other times, almost instantly make up our minds on big-ticket items such as houses and cars.

One explanation is that perhaps we find it difficult to assign some sort of tangible value to less expensive items, whereas a house or car are much easier to quantify. This is where pricing begins to play an important role. Whereas a house price is largely determined by supply and demand (and of course other factors such as location) rather than the raw materials of which it was constructed, a commodity item – such as a book or a cup of coffee – is priced differently. Or is it?

All too often, a suppliers pricing strategy is not transparent at all, and this makes for very difficult purchasing decisions. How do we know we are getting value for money? Could we get away with a less expensive substitute item? Why does the price of this item vary between countries?

A case is point is Toyota’s pricing model a few years ago when a recently introduced model was manufactured and sold in South Africa for a certain price. This model was then exported to the Australian market where it was priced for about 25% less than it was in the South African market. Clearly this was a slap in the face for South African consumers? Even more so, when Toyota was taken to task, and their response was an uncompromising – ‘that’s what it costs because South African consumers are willing to pay that price’. Perhaps its consumers then who are to blame for this? Take a stance against the supplier and vote with your feet (or your wallet in this case).

But pricing challenges are not entirely one sided. As a supplier pricing a project, we are also faced with some tough pricing decisions. Do we go for time and materials, fixed price, or even a risk-based model? And given the choice, which would a customer choose? There are a number of strategies available to price these various options, and of course a number of reasons why a customer would prefer one over the other.

At the end of the day, no option is risk free for either the supplier or customer and we would be hard pressed to find a solution where this is the case. Our best outcome would be the clichéd win/win situation where all parties are happy. Does such a model exist? The answer is yes, and it’s in operation daily in many cities across the world in the form of a taxi fare calculator.

Consider this from the taxi operator’s point of view;

Clearly this situation is ideal from the operator’s point of view, but what about the customer’s perception? It’s probably a win/win situation as the customer gets where he or she needs to be with the minimum of fuss.

At the end of the day then, it’s about value rather than price. What a great idea – value based pricing!