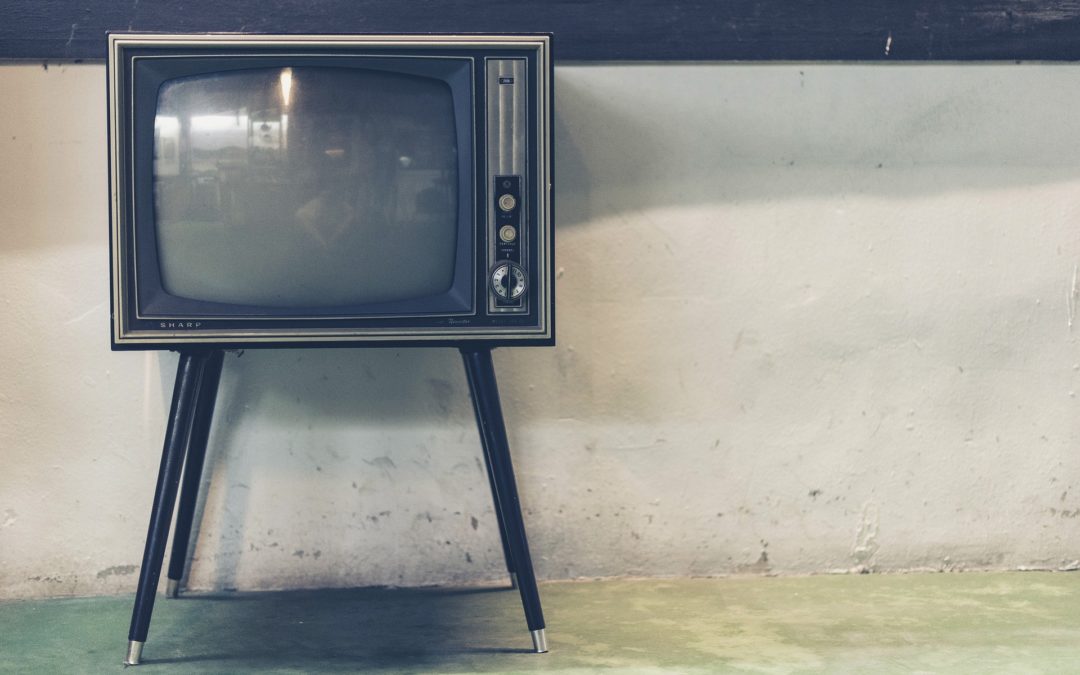 To many, the invention of the colour broadcast television was fantastic. Take fans of billiards or snooker for instance. Enjoying the game – where understanding the significance of the ball colours is crucial – was now possible on television. Wonderful!

I wonder if the advertising agencies tell their customers this.