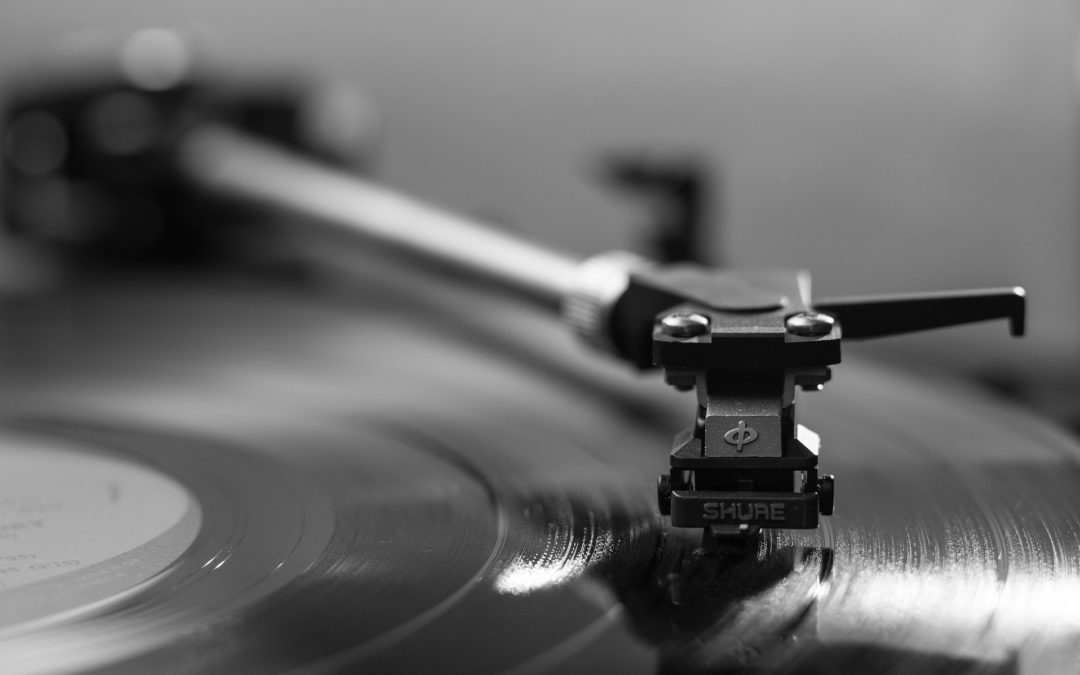 Traditional ways of doing business have been under threat for a while now. I suspect that certain professions – such as healthcare, Doctors specifically – are immune in the short-term, but other industries, such as publishing, really do have some challenges on their hands.

Never before have we had media that is so easy to distribute and disseminate, never mind to pirate. MP3s, eBooks, and even high-definition video can easily be copied, mailed, downloaded, or shared on peer-to-peer networks.

This sort of behaviour leads to significant revenue losses for both artists/authors and publishing houses. Probably less so for the artists and authors, as their royalties are so diluted anyway.

It seems that publishers are starting to take note though. There are now loads of eBooks available to purchase, download, and read on your Amazon Kindle or iPad. Amazon, iTunes, and certain music retailers offer the online purchase of millions of songs. Certain artists such as Radiohead have been a lot more progressive in this regard, and have even released their music for ‘free’ download. All they ask is that fans donate what they think the music is worth.

Is this all really enough though? Are these new media types and distribution channels actually serving the customer any better than they were before? Sure, it’s more convenient to download an album than going to a high street store to buy the CD, but at the end of the day is there an increased value proposition to the customer? Or are distributors just serving themselves and creating new revenue opportunities?

No one can argue that the iPod was not shear genius. It rescued Apple from the financial doldrums, and drove adoption of a newer media format. Conversely so, it seems other new formats such as eBooks are driving new device sales, such as the Amazon Kindle. I am sure that these present significant revenue streams for vendors and easily substitute lost revenue due to lower priced media sales.

Historically retailers have always claimed low margins because the cost is in production and distribution. We know that artists don’t receive massive loyalties in terms of percentage – they make their money by volume sales. While I know that the retailers do lie – margins on CD sales can be anywhere between 50 and 100%, I suspect the majority of profits are taken by the record labels as well as production and distribution organisations.

And this is what really annoys me. Music and eBook downloads significantly reduce vendor costs. There is no physical production cost, no distribution cost, no warehousing or storage cost (as volumes increase) and there is no stock shrinkage cost. Are these costs passed on to the consumer? Hardly – there is often little difference in price between purchasing a download and a physical item. Do the artists receive higher royalties? I doubt it.

If it’s true and we are paying for a licence to listen to the music (and the production costs are minimal as claimed) why do I have to pay full price for an MP3 download when I already own the LP, CD, or cassette? Surely I should only pay the incremental production or media cost? Surely I could pay the licence fee and request three copies of the CD – one for home, one for the office, and the other for my car? It seems it does not work like this in practice.

So, I would really like to know – where does the extra profit go? I think there is still a massive industry shakeup due. I hope to be around when it happens.